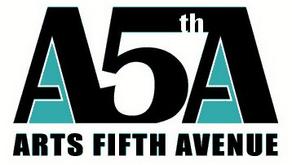 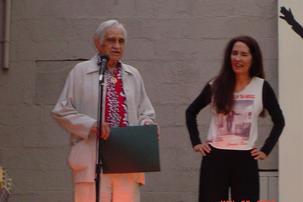 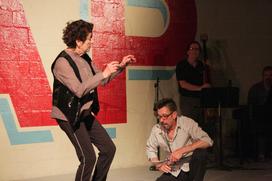 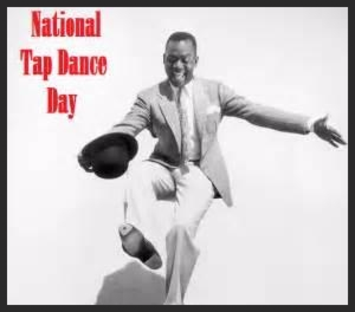 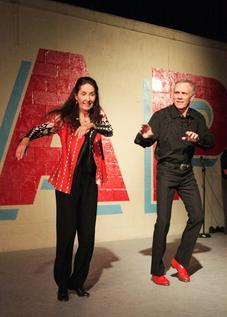 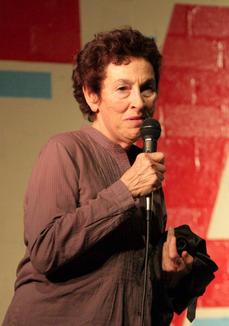 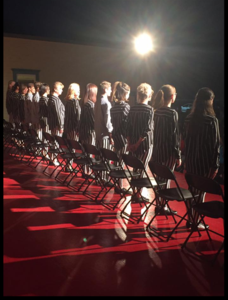 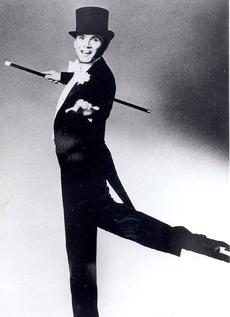 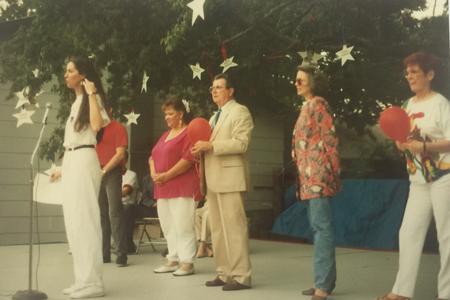 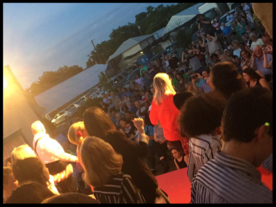 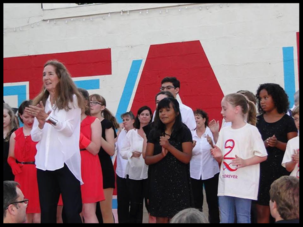 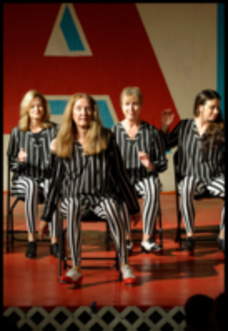 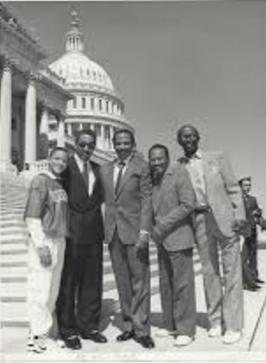 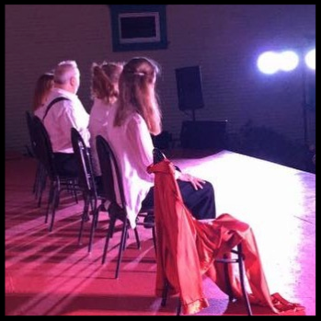 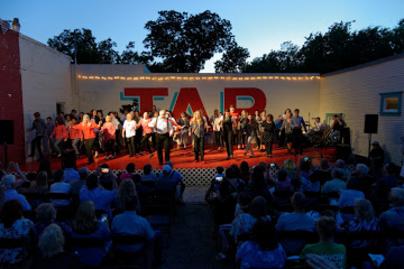 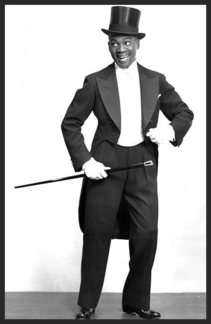 About Tap Day
Under the direction of Gracey Tune, noted tap dancer, choreographer, and historian, Arts on Tap, Inc., now doing business as ARTS FIFTH AVENUE, held its first official celebration on May 25, 1990 with retired Speaker of the House of Representatives, Jim Wright, as Master of Ceremonies and continues to celebrate this uniquely American art form today. Of note, The City of Fort Worth was the first and only city in the Southwest to celebrate Tap Day until 1995 when a small group from Fort Worth (also under Gracey's direction) helped Gloria Whetstone establish a similar celebration at the West End in Dallas.

President George H. W. Bush signed this into law. May 25th was chosen to

Tap Day Proclamation
Whereas, the multifaceted art form of tap dancing is a manifestation of the

cultural heritage of our Nation, reflecting the fusion of African and European cultures

into an exemplification of the American spirit, that should be, through documentation,
and archival and performance support, transmitted to succeeding generations;

Whereas, tap dancing has had an historic and continuing influence on other genres of
​American art, including music, vaudeville, Broadway musical theater, and film, as well as other dance forms;

Whereas, tap dancing is a joyful and powerful aesthetic force providing a source of enjoyment and an outlet for creativity and self-expression for Americans on both the professional and amateur level;

​Whereas, it is in the best interest of the people of our Nation to preserve, promote, and celebrate this uniquely American art form;

Whereas, Bill "Bojangles" Robinson made an outstanding contribution to the art of tap dancing on both stage and film through the unification of diverse stylistic and racial elements; and

Whereas, May 25, as the anniversary of the birth of Bill "Bojangles" Robinson is an appropriate day on which to refocus the attention of the Nation on American tap dancing:

​Now therefore, be it resolved by the Senate and House of Representatives of the United States of America in Congress assembled, that May 25 is designated "National Tap Dance Day." The President is authorized and requested to issue a proclamation calling upon the people of the United States to observe such a day with appropriate ceremonies and activities.