A NOTE FROM ARTS FIFTH AVENUE

​Arts Fifth Avenue has decided, for the safety of our students, artists, audience members and staff to postpone all events and classes until the Corona Virus outbreak is under control. We will resume and extend all classes as soon as we can.
​If you have any questions please call: 817-923-9500 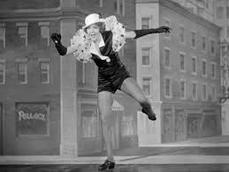 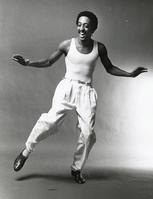 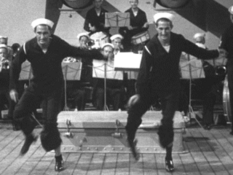 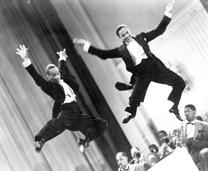 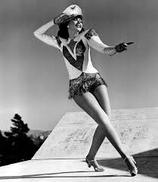 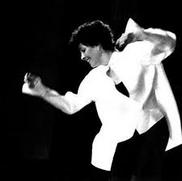 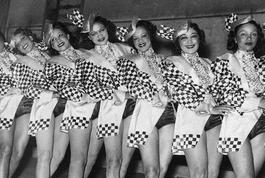 This new dance, Tap, adapted to the American performance venues easily.  It was entertaining and exciting!   From the black faced minstrel in a wait coast, the feathered costumes of Harlem, the classic tuxedo or the flowing gown, Tap was costumed and presented to the audience in the prosceniumm  style and adored by all.

Tap is an art form that embraces every type of music and allows each individual to be a percussionist/drummer with their feet – be it with tap shoes, not taps or just dancing barefoot on the sand.

When you experience tap or study tap you are absorbing a history of Western Europe, Africa and America both rhythmically and visually through movement and sound. But not to forget Tap was born in America and is America’s gift to the world of dance. 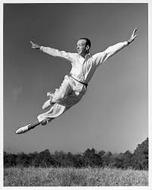 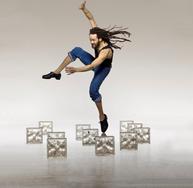 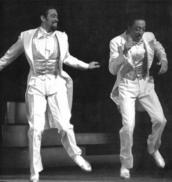 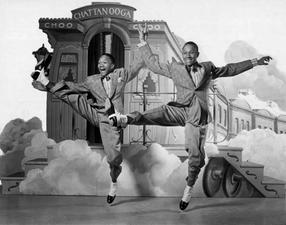 Tap Dance is an American dance form whose linage began in 466 AD in the villages around Ireland where lively Celtic step dancers created the first forms of the Irish Jig.  The jig was very fast and involved as many as 15 steps per second transforming the human body into a musical instrument and they danced in wooden shoes which amplified the sounds.  The musicians accompanying the dancers played violins, the Uillean pipes and/or harps

There was a major cultural exchange between Africa and Europe which began around 202 BC.
Hannibal crossed the Alps and brought African Rhythms to Europe.

Another root of Tap began in 1054 with the Scottish Highland Dances which made their transition
from the battlefield to the ballroom when King Malcom Canmore won the Battle of Dunsiname and
performed the Sword Dance in celebration of his victory and his wife Queen Margaret brought the
dances into the courts of Scotland.

In the mid 1500’s Queen Elizabeth – known as “the advocator of the arts” loved the Irish Tunes and
Dances and cultivated their existence.  In the early 1700’s  Step Dancing became a competitive dance in England and opened the door to a more improvisational form of dance called Lancashire Clog.

In the later part of the 1700’s a cultural exchange occurred on the voyage to the New World.  Natives of various regions of Africa collided with the English, Irish and Scottish during their exercise periods on board the ships to America.
Without a common language, they communicated through dance. The wild and frenzied rhythmic and improvisational style of  the Africans collided

with the fast articulate rhythmic and re  style of the European. Pygmy dancers used distinctive foot work, the Congolese the inflections of the hip

and the Dahomean Tribe  the use of head, shoulders and spine, all which were accompanied by the drum.

dancer challenged William Henry  Lane – Master Juba Dancer to a dance competition. They were judged on overall style, timing and sound by 7 Judges in the 4 Points District of New York (near what we know as Times Square).  Juba won the title “ King of all Dancers ”and the word

Tap was introduced in describing his syncopated, improvisational and percussive style of dance.